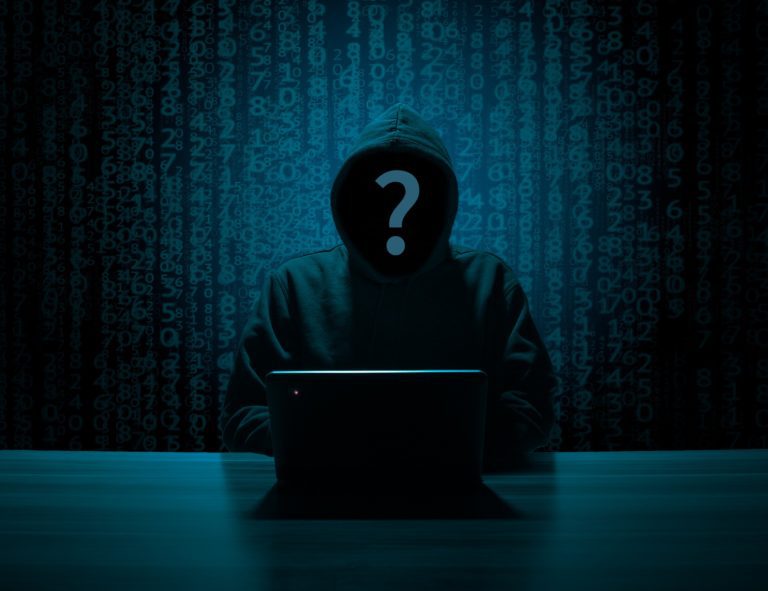 Published on Thursday of last week (17th of March 2022), the UK Government’s Online Safety Bill has proved controversial for a number of reasons. While ostensibly concerned with the moderation of harmful online content, the bill is expansive and naturally intersects with data protection issues in some areas – one of these being the debate regarding online anonymity.

Proponents of greater moderation of online content, including many high-profile celebrities, consistently assert that being able to easily create anonymous or pseudonymous accounts is directly linked to the amount of abuse people experience in online spaces. The idea being that anonymity is conducive to abusive behaviour, as it removes the traceability and accountability that might otherwise deter someone from publicising abusive/harmful opinions or content.

The link between anonymity and abuse is something that the drafters of the bill have seemingly accepted as gospel, despite the existence of academic studies which disaffirm (as well as confirm) this link – something highlighted in a Parliamentary report which scrutinised the Bill in December 2021. In fact, following the highly publicised storm of racist abuse received online by England’s footballers, following their loss in the final of Euro 2020, Twitter published a report which detailed that 99% of the accounts involved on that platform were not anonymous.

As part of measures designed to tackle what is still an undeniable issue, the bill contains provisions that would impose a duty on the largest platforms to encourage users to verify their identities. In exchange for verification, users could then access additional features and control who could interact with them – for example, allowing only other verified accounts to comment on their posts or send them direct messages. Similar features already exist for verified users on Twitter.

The exact methods for verification that should be offered are not specified in the bill, but the Government has suggested that these could include the option for users to verify that their profile picture is a real likeness (presumably by providing multiple pictures and/or videos of themselves), or providing government-issued ID during the account creation process. Ofcom, the communications regulator, will ultimately make the decision on this aspect.

To be clear, the bill does not propose banning anonymity entirely. But there are several concerns from a rights and freedoms standpoint – and of particular interest to us, rights related to privacy.

By limiting features and reach for anonymous/unverified users, these measures could potentially contravene Article 10 of the Human Rights Act 1998: the freedom to “receive and impart information and ideas without interference by public authority”. On top of this, a ruling by the European Court of Human Rights in December 2021 has freshly underlined the vital role of anonymity in protecting freedom of expression online. In this case, the Court found that by requiring the applicant to disclose the identities of those who had posted allegedly defamatory comments on its website, the Austrian courts had violated the applicant’s right to freedom of expression. While the UK remains bound by the decisions of the ECHR, this precedent could conceivably open the bill up to legal challenges down the line.

Privacy and digital rights advocacy groups in particular, have also rightly highlighted that online anonymity is hugely important for vulnerable/marginalised groups, dissidents under oppressive regimes, investigative journalists, persecuted minorities and so on. By reducing features for anonymous accounts, this potentially creates a two-tiered system on in-scope platforms, detrimentally affecting users who are already often pushed to the margins of society.

Perhaps more straightforwardly, the measures would result in even more personal data being handed over to dominant AdTech platforms, enabling them to ever more accurately profile their users and further tipping the balance of power away from data subjects. Hard to minimise the data you disclose online when part of that data is your government-issued ID. The prospect of trusting social media companies even with copies of your passport is less than appealing for other reasons too, given the track record that some have when it comes to protecting user data from hackers or other malicious actors. Pushing users to verify in these ways will make these datasets all the more attractive to malign actors, and will make the fallout all the more damaging to data subjects when any data breach does occur.

At best, the anonymity-related provisions of the bill seem to be a misguided attempt to address a genuine systemic problem, without fully considering the possible detriment to those who rely on anonymity in order to protect themselves, and participate in online society and the communities that they identify with. There are undoubtedly those who hide behind online anonymity in order to abuse others, and efforts should absolutely be made to address this issue. However, curtailing the freedom to operate anonymously in online spaces in order to target trolls, will have a disproportionate effect on the (surely) much greater number of users who do not perpetrate any harm at all.